What is the NATO phonetic alphabet? 4 ways it will make your life easier

C as in Cat
D as in Dog
A as in Apple
P as in …uhhhh…P as in….Panipuri

Over the years I’ve had many such embarrassing conversations with customer support agents. I can only imagine the puzzled look on their faces when they find out the weird range of my thoughts. I find peace hoping that this is common occurrence–it’s not like it keeps me up at nights but I could certainly do without these awkward exchanges.

So what helped me?
The NATO phonetic alphabet.

A set of words used to replace letters while communicating. For example, the word “Alpha” is used in place of the letter “A”. Similarly, 26 such words with very distinct sounds were chosen to make up the NATO phonetic alphabet. 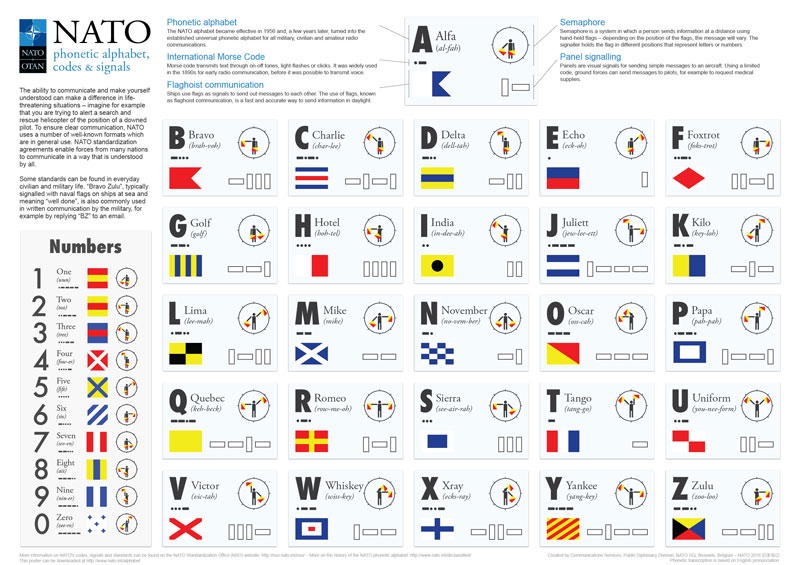 The nice people over at Outside Open have put it in a printer friendly PDF format.

Here are 4 reasons why you should know it.

1. Phone conversations with customer support agents will be smoother 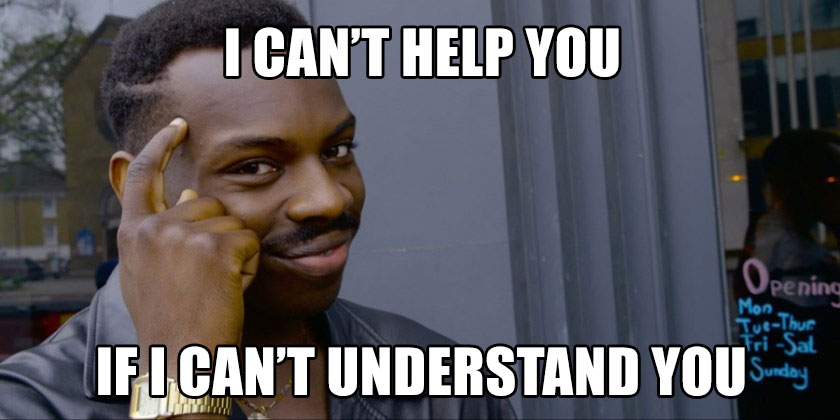 Ever been asked for a serial number that seems to have over a hundred characters? Or a seemingly unending confirmation code while talking to your travel agent?

Now imagine doing it on a poor connection.

Enter, the NATO alphabet. The words that make it up have distinct sounds and rarely get confused with each other, even when the reception is bad.

While “P as in Punjabi” would work if you’re talking to someone in India or maybe even Canada–it isn’t something you should count on. The funny video from the sitcom “Outsourced” summarizes the point I’m trying to make.

Pro tip: Learn your name in the NATO alphabet to make introductions easy.

3. It could be an interview question 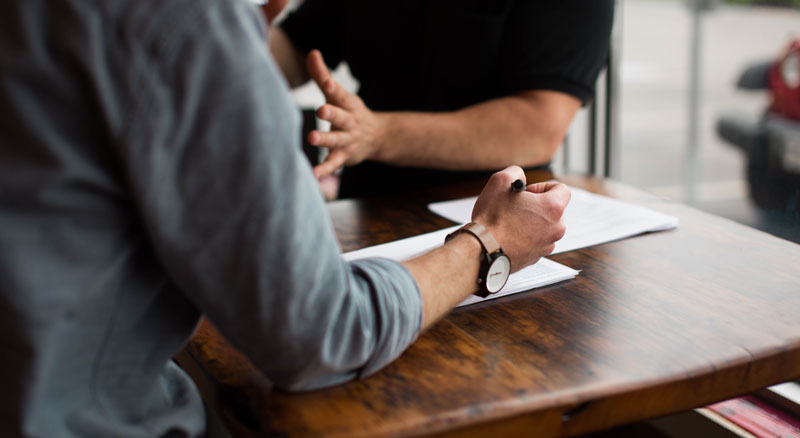 If you’re interviewing for a customer support job then this is a no brainer, you’ve got to know it. But other jobs, like software development will need you to speak with clients from the world over and knowing this is hugely beneficial. It is also used in aviation, armed forces, police or emergency services. 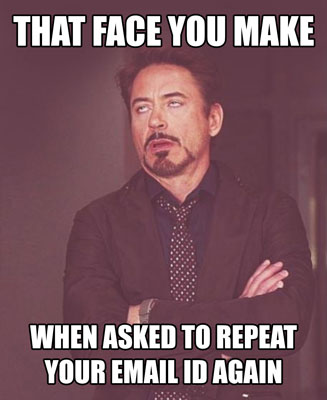 How many emails have been sacrificed because you misheard a “y” for an “i” or an “s” for an “f”? Nothing is as frustrating as having an email bounce back when ID was hard to obtain, say that of a recruiter or a prospect. Or as a receiver waiting for an email that will never find its way to you.

Although called the NATO phonetic alphabet, it wasn’t developed by NATO. It was developed by the International Civil Aviation Organization (ICAO) and later adopted by organisations such as NATO, SEATO, IMO and many others.

I’m pretty sure at some point you will you regret not knowing the NATO alphabet. Learning it might seem slightly intimidating at first, but repeating it a few times for a couple of days is all it takes. Trust me, it is well worth the effort.

My work involves making a lot of phone calls to customer support centers and the NATO alphabet has saved me a couple of hours at the least. That and also fewer embarrassments.

To end this, I’ll leave you with a scene from one of my favorite action movie. Towards the end there is a reference to the NATO alphabet.

Ps. If you don’t get it, head over to Urban Dictionary.